On the surface, Pirate Island appears as a small peaceful settlement marked as Windmill Isle on maps. Here, the families of Dyne's crew live and work as normal people. Among other notable features are the windmill that gives the island its name (and serves as an alternate power source to open the gate for the underground port), a high lookout set up a long ladder, and a place for ordinary trading ships to dock. However, a hidden cavern within the island serves as a hiding place for the Albatross, as well as storage for the ship's maintenance tools and parts, a meeting room to plan raids and missions, and storage for their more ill-gotten gains.

During the course of the game, the Valuan Empire raids the island, burning the houses, destroying the Albatross, and capturing Dyne and his crew. Only Vyse, Dyne's son, and Aika, another young pirate, escape as they were away on a mission at Shrine Island. After Vyse and Aika free the Albatross crew, they return to help rebuild Pirate Island, as well as a new ship, the Albatross II. 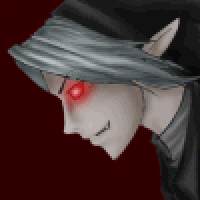 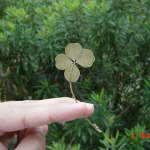